About the Working Group

The Open Synthesis Working Group is a voluntary, cross-disciplinary group established to discuss the acceptability, feasibility, barriers, facilitators and practicalities of Open Synthesis: making data, methods, code, software, publications, education and peer review freely accessible to all by authors and journals. To find out more, jump to What is Open Synthesis?

The Group is a collaboration of individuals from a range of organisations, backgrounds, and sectors, and those involved were invited in an effort to maintain diversity and balance. The Working Group was formed with the aim of producing guidance on how to improve the transparency, verification and reuse of systematic reviews (and other evidence synthesis methods) and their data. The group consists of leading experts from across health, social welfare, international development, education, and environment, and includes key actors from the major organisations leading the coordination and development of systematic review and mapping guidelines, publication and methodology.

The Working Group has the following aims:

The Group was established by Dr Neal Haddaway, Senior Research Fellow at the Stockholm Environment Institute (SEI), and Dr Tamara Lotfi, Coordinator of the Global Evidence Synthesis Initiative (GESI). The group was developed as part of a FORTE-funded Visiting Researcher fellowship awarded to Neal Haddaway to work with GESI at the American University of Beirut in Lebanon. 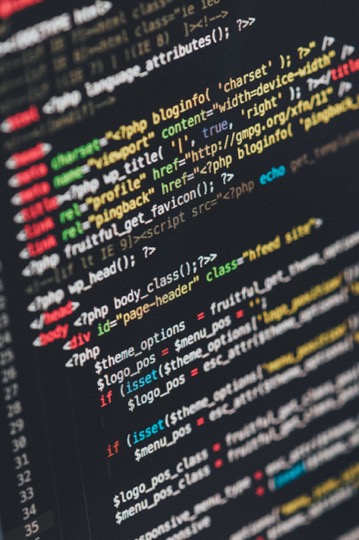 What is Open Synthesis?

The term ‘Open Synthesis’ was first coined in reference to evidence synthesis by Haddaway (2018), and was initially proposed to consist of 4 core components associated with the conduct of reviews (Open Methods, Open Data, Open Source and Open Access), accompanied by Open Education and Open Peer Review more broadly (Kraker et al. 2011). The commentary discussing Open Synthesis was preceded by a discussion in the field of healthcare around the openness of data associated with Cochrane systematic reviews (Shokraneh et al. 2018): the organisation did not, at the time of writing, have a data policy that calls for data and meta-data extracted as part of a systematic review to be made publicly available. The authors pointed out that review results data are often incomplete, cannot be readily extracted/reused, and are restricted to those with access to the Cochrane Library.

The main systematic review coordinating bodies differ in their policies related to openness, with some organisations having higher standards for Open Access and Open Data than others, but there is a notable and consistent lack of comprehensive policies clearly related to Open Science within evidence syntheses.

Based on the key constituent concepts associated with Open Science, the Group is starting off with the following potential set of components that could be applicable to Open Synthesis. Throughout the duration of the project, the Working Group will aim to draft a suggested definition for some of these concepts based on detailed discussions within the group and with other key stakeholders. 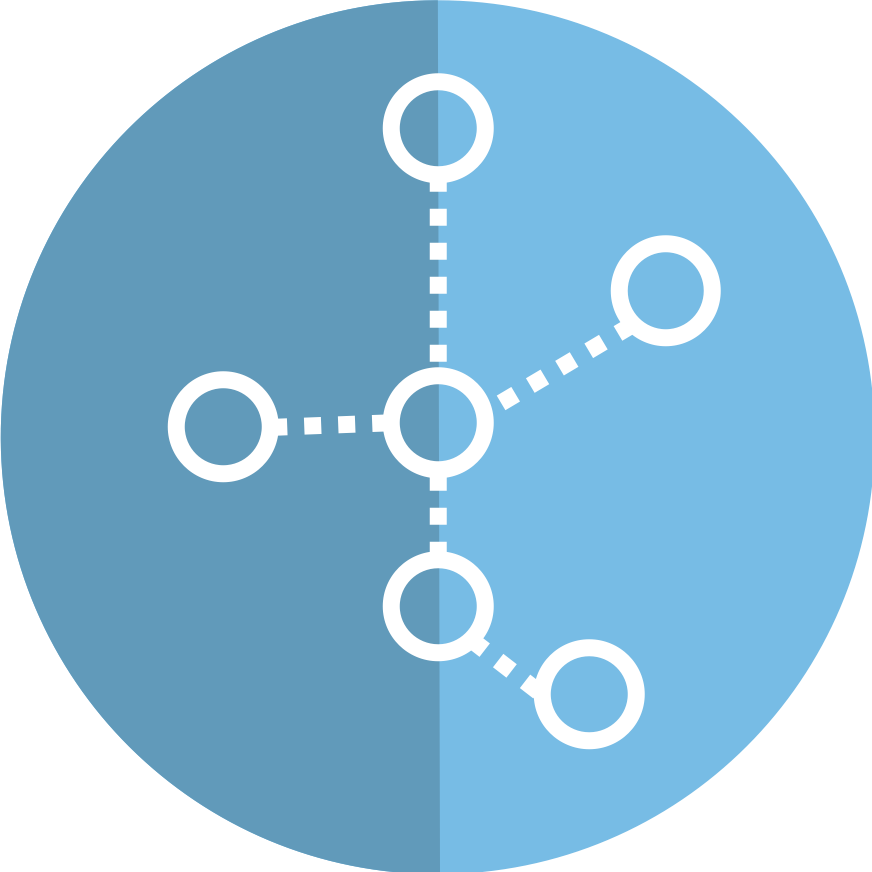 Definition: Non-selective opportunities for collaboration in systematic reviews and maps 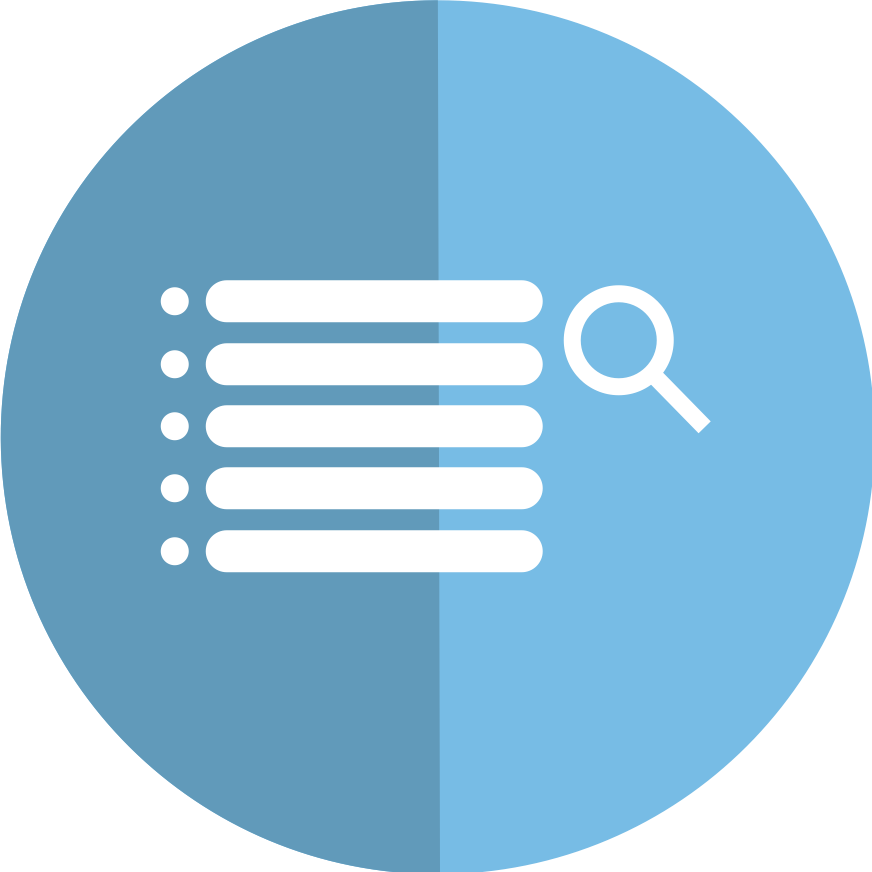 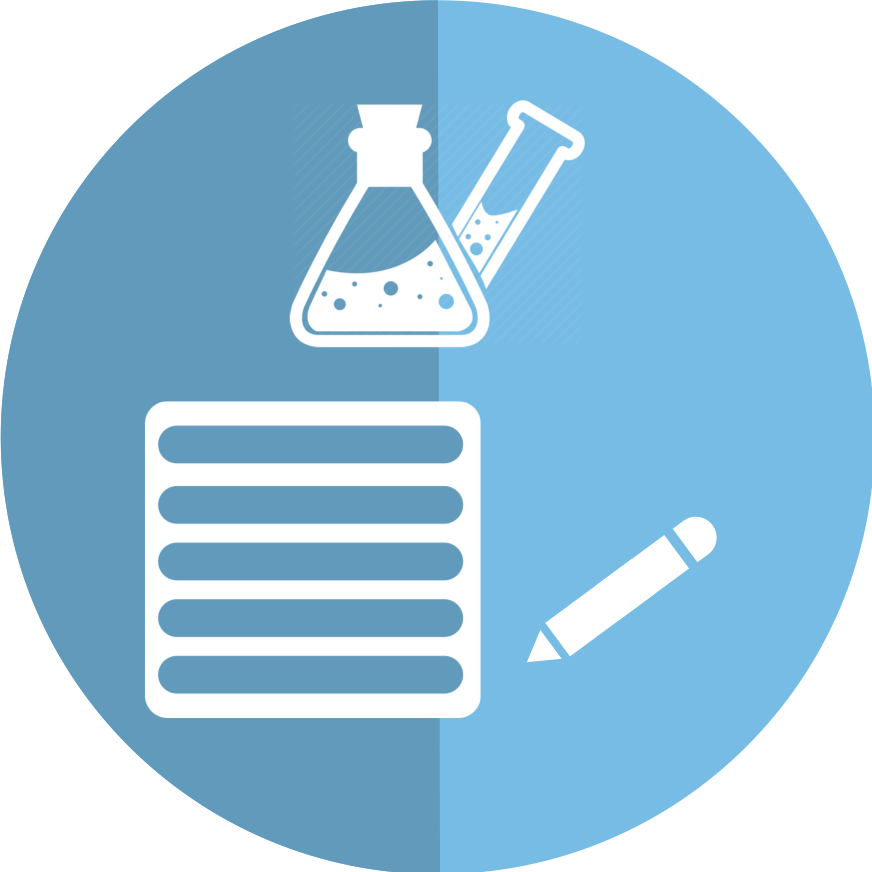 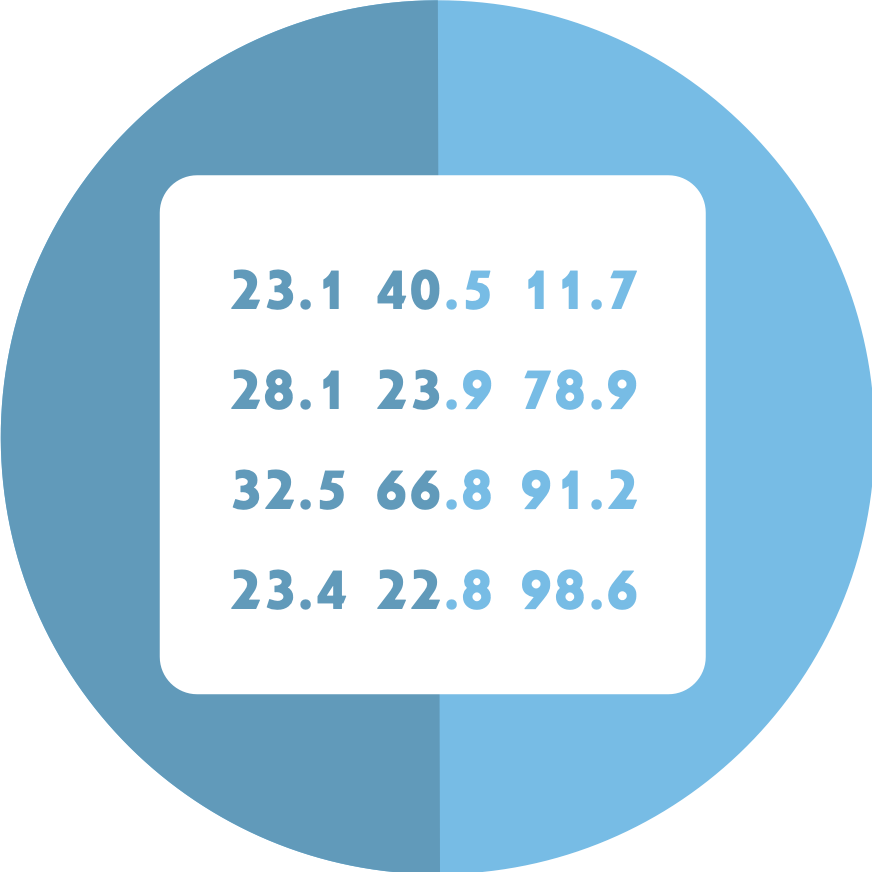 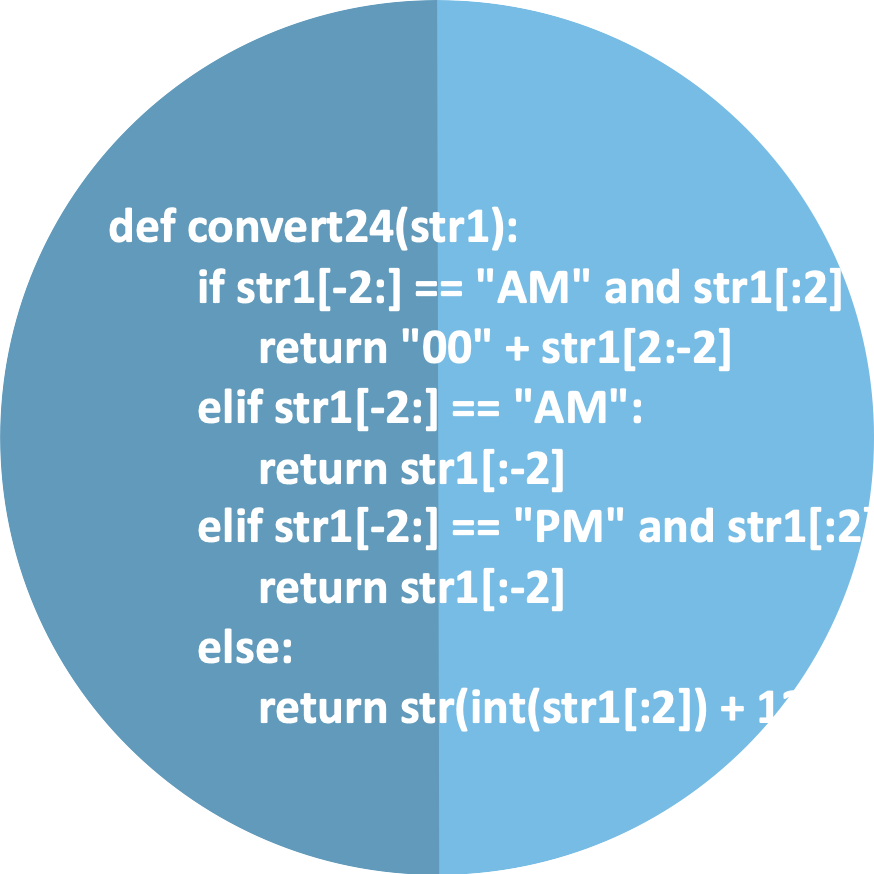 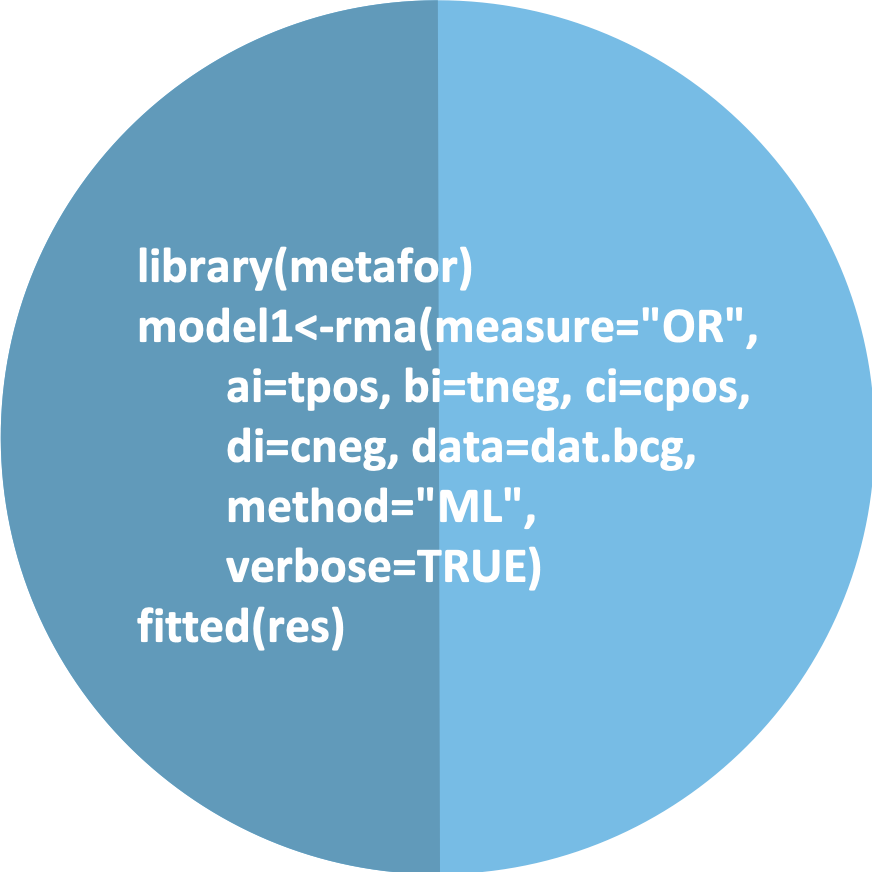 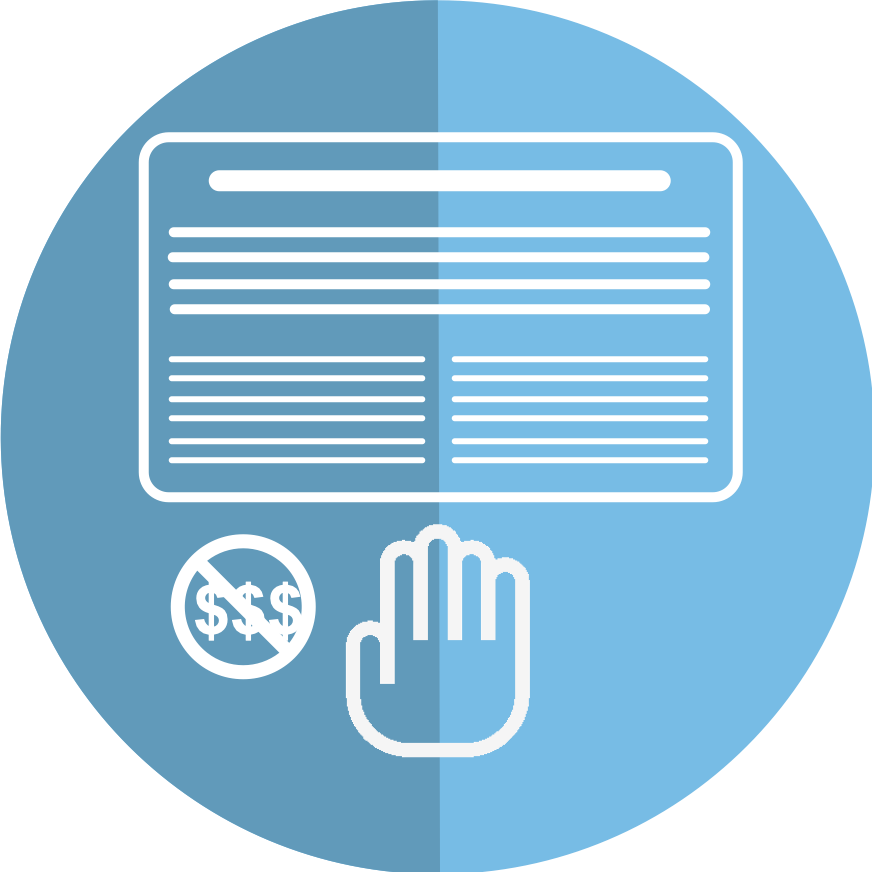 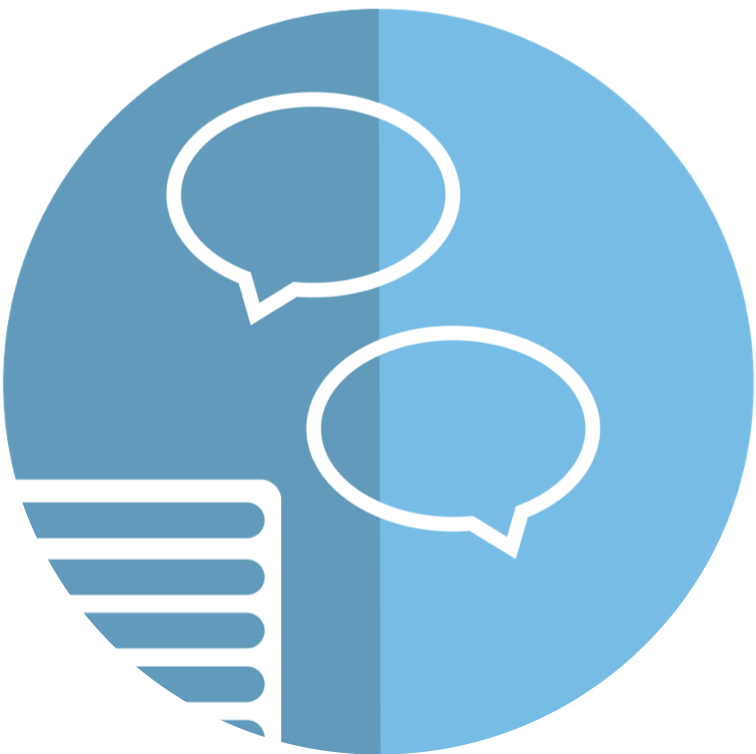 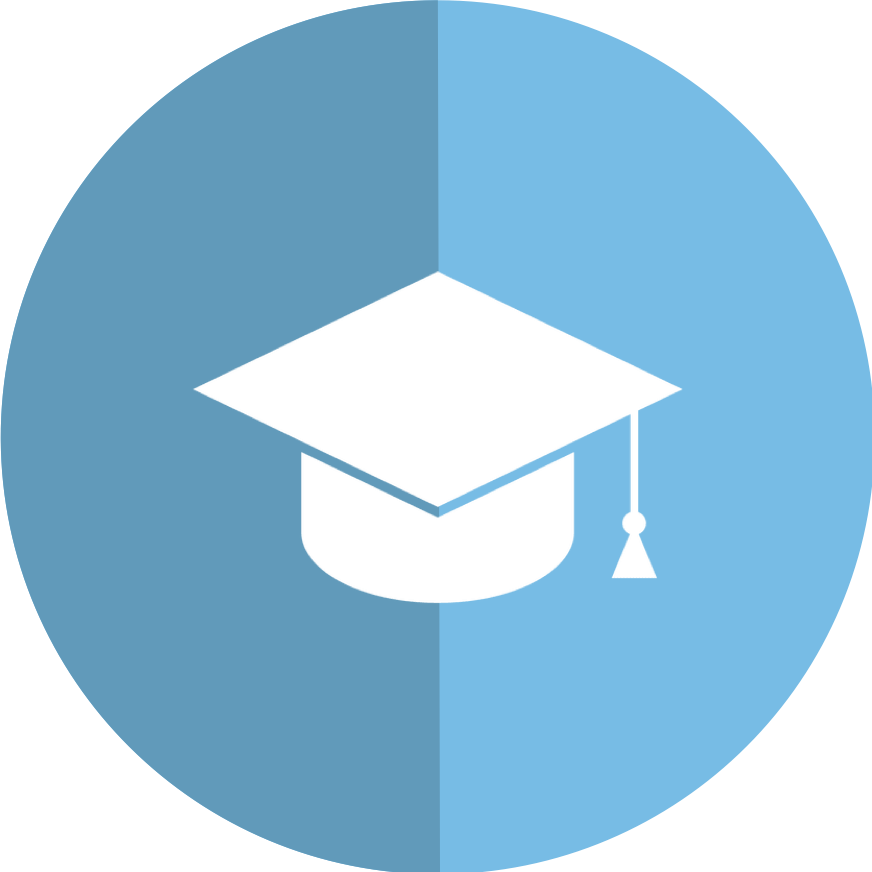 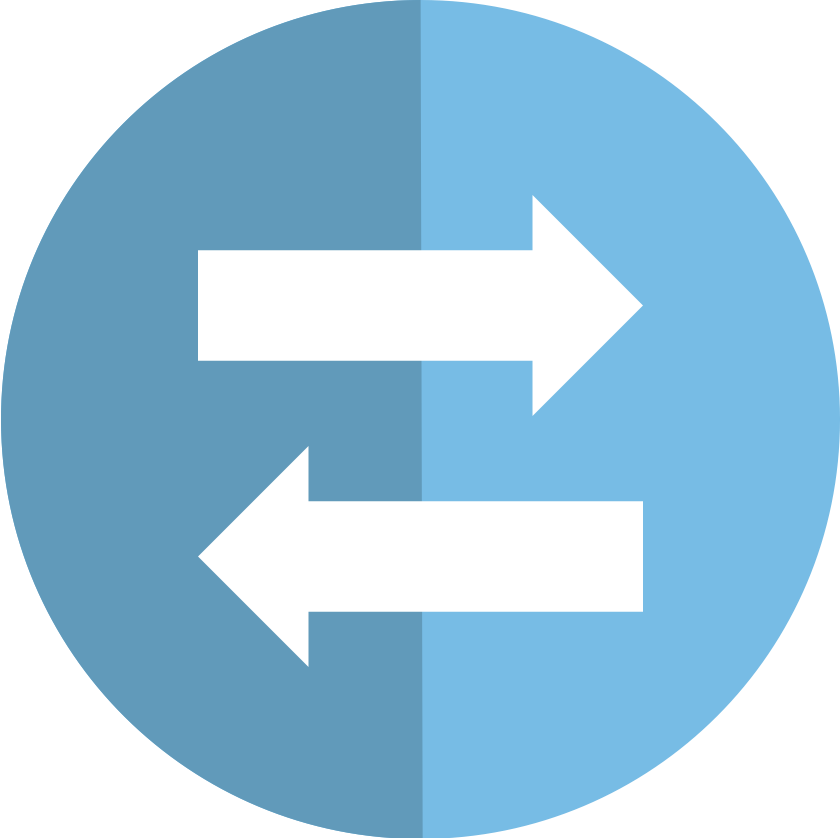 Definition: Transparent declaration of all relevant financial and non-financial interests

If you would like to know more about the Open Synthesis Working Group or find out how you could get involved, please email Neal Haddaway.